You have your Lebanon and I have mine.

You have your Lebanon and I have mine.

Your Lebanon is inhabited by functionaries, officers, politicians, committees, and factions. My Lebanon is for peasants, shepherds, young boys and girls, parents, and poets.

Your Lebanon is empty and fleeting, whereas My Lebanon will endure forever. 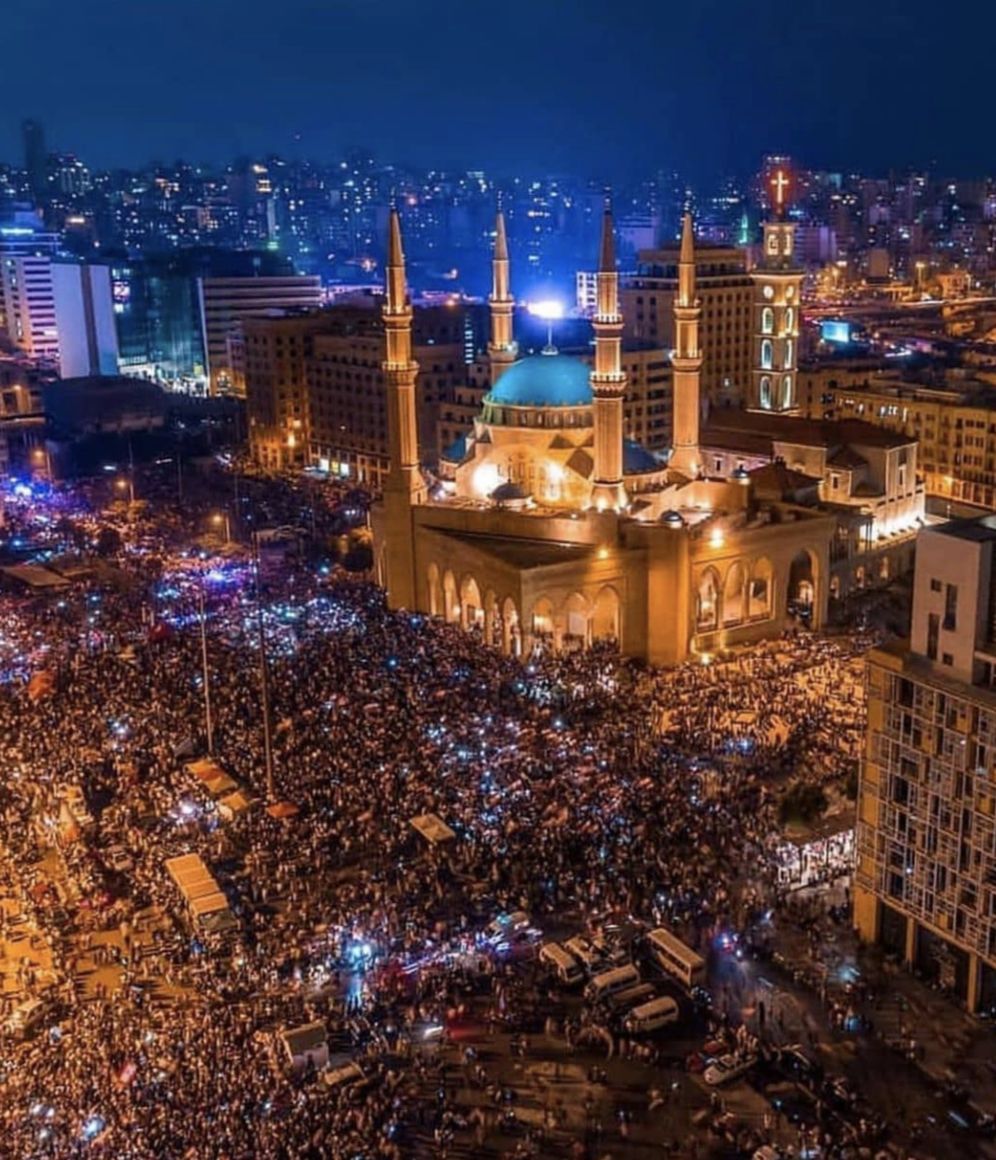 Beirut, the city of perplexing contradictions, where on one hand it is sophisticated and cosmopolitan, and on the other, it is provincial and conservative. It is best defined by its complex layers, from social structure, to political and religious. Before 1975 Beirut was unique in a sense that it was widely considered a westernized city, wherein it was called “Switzerland of the middle east”, after that, however, 15 years of civil war ravaged most parts of the city, and that is where Beirut started changing, becoming drenched in the chaos of sectarianism and ideological passions. Beirut was destroyed 7 times throughout history, and its resilient people managed to rebuild it every time, however, the last civil war left permanent scars and gaping holes in the hearts of its people. Despite all that, Beirut retains its basically liberal way of life, and is still a mesmerizing touristic hub with its stone paved pavements which date back to 4000 B.C. in the Mesopotamia of Ur and Babylon, with its stunning Mediterranean Sea, its warm-hearted people and cosmopolitan way of life.

The 2,000-year-old city located in the Beqaa Valley is a large archaeological complex that surrounds an ancient Roman town in easters Lebanon. This complex is elevated 1,130 meters and 80km east-northeast of Beirut. It was originally created to honor Jupiter and Bachus. Baalbek has three temples (Jupiter, Venus, and Mercury) known as the Romanized Triad of Heliopolis. Baalbek is considered one of the 7 wonders of the world.

Kadisha Valley, was carved by the Kadisha river, Kadisha means “holy” in Aramaic, and the valley is sometimes called the Holy Valley. It has sheltered Christina monastic communities for many centuries, the valley is located at the foot of the Mount al-Makmal in northern Lebanon. It has many natural caves which have been used as shelters and for burials back far as the paleolithic period.

The holy valley has served as a refuge for those in search of solitude. Historians believed that the Kadisha Valley has had monastic communities continuously since the most ancient times, to the earliest years of Christianity. It was also at times a destination for Muslim mystics, or Sufis, who also visited it for meditation and solitude.

The valley’s natural caves, being comfortless, scattered, and difficult to access, provided monks and hermits sufficiently isolated and inhospitable conditions to live out Christian solitude, contemplation, and devotion. Many of the caves and irregularities in the cliff-sides were adapted to serve as individual dwellings (cells), chapels, and monasteries, and such buildings were further carved out of the cliff faces of the valley. Some have interiors covered with frescoes and facades. Around the caves there are terraced fields made by the hermits for growing grain, grapes, and olives.

While there are numerous monasteries in the valley, there are several main monastic complexes:

The Kadisha Valley is near the Forest of the Cedars of God, survivors of the ancient Cedars of Lebanon, the most highly prized building materials of the ancient world. The forest is said to contain 375 individual trees, two claimed to be over 3,000 years old, ten over 1,000 years old, and the remainder at least centuries old. The Lebanon Cedar (Cedrus Libani) is described in ancient works on botany as the oldest tree in the world. It was admired by the Israelites, who brought it to their land to build the First and the Second temples in Jerusalem. Historical sources report that the famous cedar forests were beginning to disappear at the time of Justinian in the 6th century AD.[4]

Our Lady of Nourieh, Saydet el Nourieh in Arabic, is a Marian shrine in Hamat, Lebanon. Nourieh is a derivative of the Arabic word, nour, meaning light. Thus, in English, the Marian shrine can be called, Our Lady of Light.

The story of Our Lady of Light shrine and monastery is celebrated throughout Lebanon, a country where Christianity has existed since Jesus first evangelized in Tyre and Sidon, and therefore, Lebanon is often considered part of the “Holy Land.” [1] Some of the first Christian communities were set up in Lebanon during the time of the apostles.[1]

It is believed that two sailors built the shrine in the 4th century. One winter night, on a very stormy sea, the two sailors found themselves in peril. They began praying, and the Virgin appeared to them as a light and guided them gently to the shore of Theoprosopon near modern day Chekka in North Lebanon. The grateful sailors carved a cave in the cliff and dedicated it to the Virgin Mary, and called the shrine, Our Lady of Light. A Greek Orthodox monastery was built in the 17th century.[2] The miraculous icon of the Theotokos has been venerated for centuries for having glowed with light to attract wayward ships.[3]

The shrine is a popular Christian pilgrimage site in Lebanon, and tourists and pilgrims alike enjoy the beautiful view of the bay from atop historic Cape Theoprosopon. 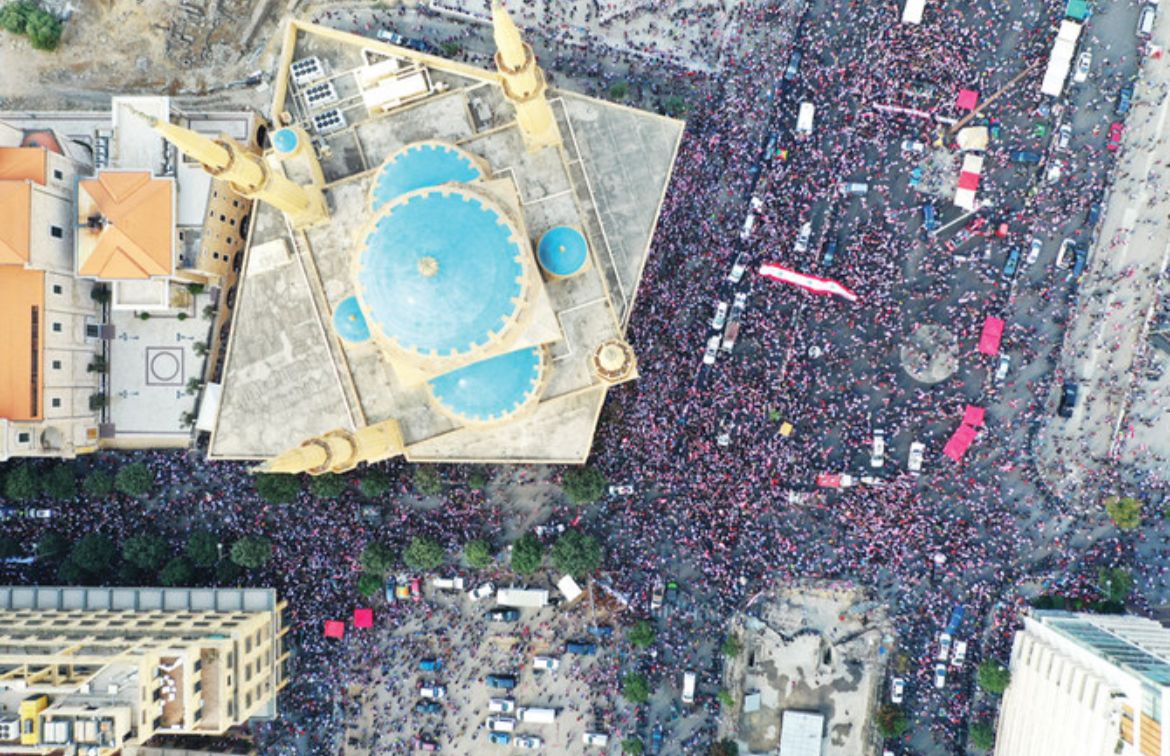 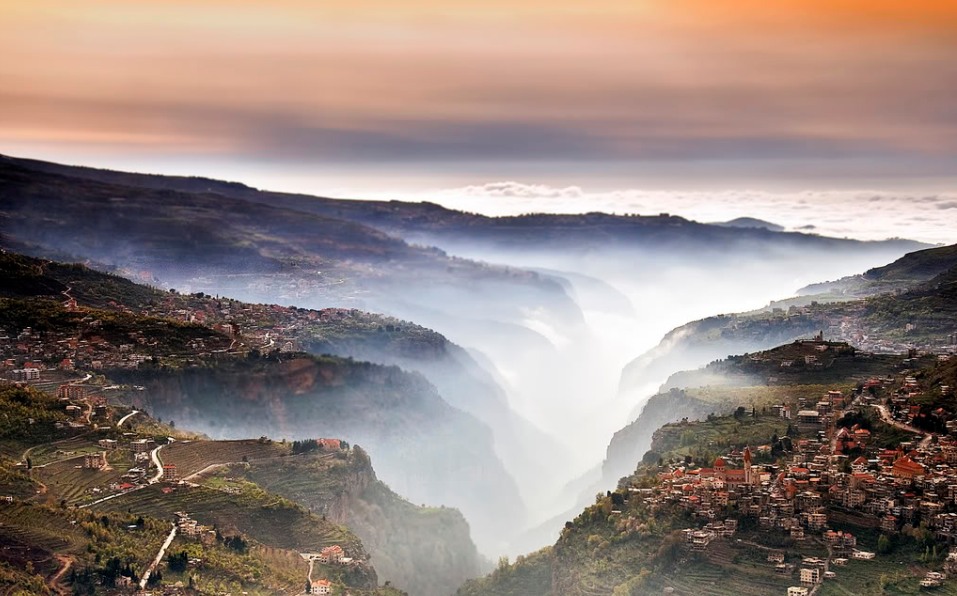 The ruins of many successive civilizations are found at Byblos, one of the oldest Phoenician cities. Inhabited since Neolithic times, it has been closely linked to the legends and history of the Mediterranean region for thousands of years. Byblos is also directly associated with the history and diffusion of the Phoenician alphabet.

The coastal town of Byblos is located on a cliff of sandstone 40 km North of Beirut. Continuously inhabited since Neolithic times, Byblos bears outstanding witness to the beginnings of the Phoenician civilization. The evolution of the town is evident in the structures that are scattered around the site, dating from the different periods, including the medieval town intra-muros, and antique dwellings. Byblos is a testimony to a history of uninterrupted construction from the first settlement by a community of fishermen dating back 8000 years, through the first town buildings, the monumental temples of the Bronze Age, to the Persian fortifications, the Roman road, Byzantine churches, the Crusade citadel and the Medieval and Ottoman town. Byblos is also directly associated with the history and diffusion of the Phoenician alphabet. The origin of our contemporary alphabet was discovered in Byblos with the most ancient Phoenician inscription carved on the sarcophagus of Ahiram. 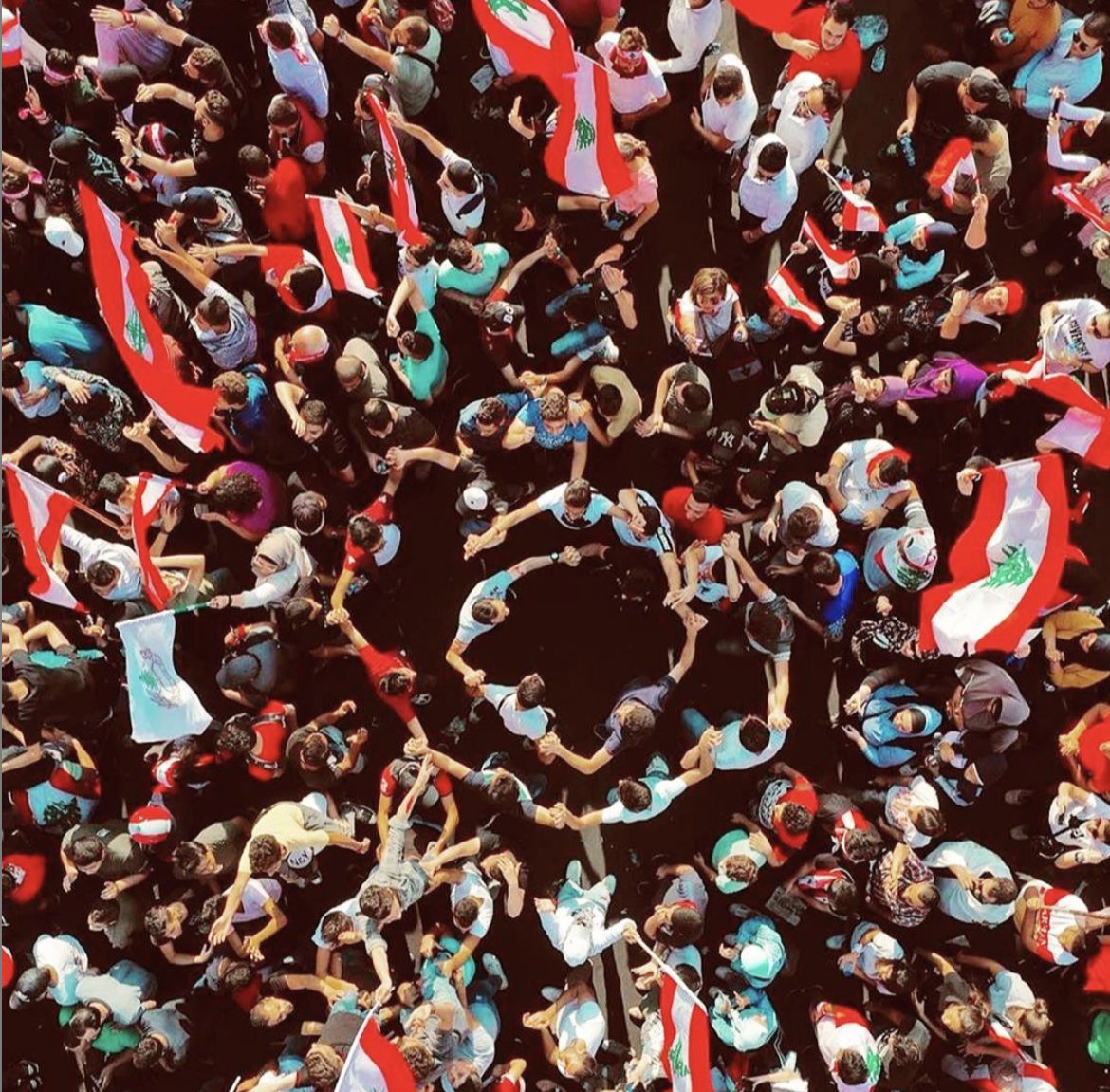